The manufacturing industry has witnessed tremendous changes in the past several decades. During the industrial revolution, mechanization was introduced, and now it has evolved into automation and semi-automatic manufacturing industries. There are some essential machines which are used extensively by manufacturers all around the world. One such machine is ‘Lathe,’ used commonly by the majority of industries around the globe.

In layman’s terms, a lathe is a machine that can give any desired shape to a block of metal or wood. The distinct feature of this equipment is that it rotates the piece, which has to be shaped on its axis to perform various operations. The lathe is commonly used for woodworking purposes, but the multi-purpose machine also has the ability to shape pottery. The pieces of metal or wood are firstly molded, before performing other operations on it. The apparatus which performs the operation is fixed at its place, and the block rotates on its axis to get the desired shape. A few of the most common functions of the lathe machine are cutting, facing, deformation, knurling, etc. The operations used to perform these functions include metal spinning, woodturning, metalworking, and thermal spraying. The wood or metal piece is placed between the headstock and tailstock of the lathe, and clamping is used to work the piece around the axis of rotation. Although various other machines are performing similar functions as the lathe machine, it is one of the most excellent alternatives to get uniformly constructed cylindrical shaped objects.

Some of the finished products manufactured with the help of this machine are baseball bats, cue sticks, gun barrels, bowls, table legs, and many more.

Each minor operation done by the lathe has its own customizations and specifications, which have to be kept in mind before starting the actual process. The factors should be appropriately utilized in order to perform the specific function with maximum accuracy and precision. Essential elements like cutting speed, depth of the cut, and usage of the tool should be considered. The speed, depth, and feed are changed with every desired cut until the final stage is finished.

The general operations of this machine are grooving, cutting, sanding, turning, etc. There are various operations that the lathe can perform, and many times, multiple operations are conducted to get the desired shape for a single product.

The initial step of any lathe operation is facing, where the metal or wood piece is cut from the end to make it fit in the right angle of the axis. It is done by feeding the workpiece into the right angles and cutting the depth by using the axial motion of the carriage.

Another operation is called tapering, where the metal is converted into a cone shape by using the compound slide. The tapering process is used to produce external and internal conical surfaces. Tapers are used on many tools and machines like reamers, spindles, end mills, drilling machines, etc. to get better alignment and for easy holding.

Turning is the operation in which a cylindrical shape is produced by supporting the workpiece between two centers and rotated at the desired speed. To cut the metal parallel to the axis in order to decrease the diameter of the object, the parallel turning operation is performed.

One of the other commonly used operations is parting, where the part is removed, so it faces the ends. This operation is done by slowly involving the parting tool, and if a deeper cut is required, the parting tool is pulled out and transferred to the other side, to prevent breaking of the tool.

Aside from the abovementioned commonly performed operations of the lathe machine, there are plenty of other operations that are used depending on the specifications required by the products.

Grooving is the process of creating a narrow slot on the workpiece and is also known as recessing or necking.

Knurling is the operation conducted to emboss a diamond-shaped pattern on the cylindrical shape of the block. The purpose of this operation is to make sure that the workpiece does not slip when it is held and operated by hand.

Spinning is also one of the main functions of the lathe machine, which transforms a sheet of metal into seamless, axisymmetric shapes by combined functions of rotation and force. There are three types of spinning techniques, differentiated on the basis of application, results, and techniques, which are: Manual spinning, Power spinning, and Tube spinning.

There are various cutting tools used in a lathe machine to perform multiple operations. Some of the commonly used cutting tools are carbide tip tools, parting blades, grooving tools, cut-off blade, etc. The lathe machine is multipurpose and widely used for its cylindrical functions. 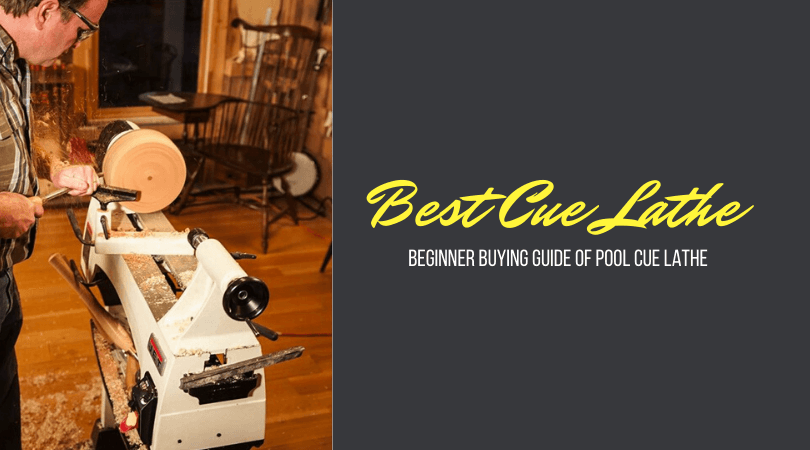 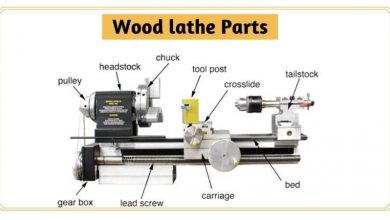 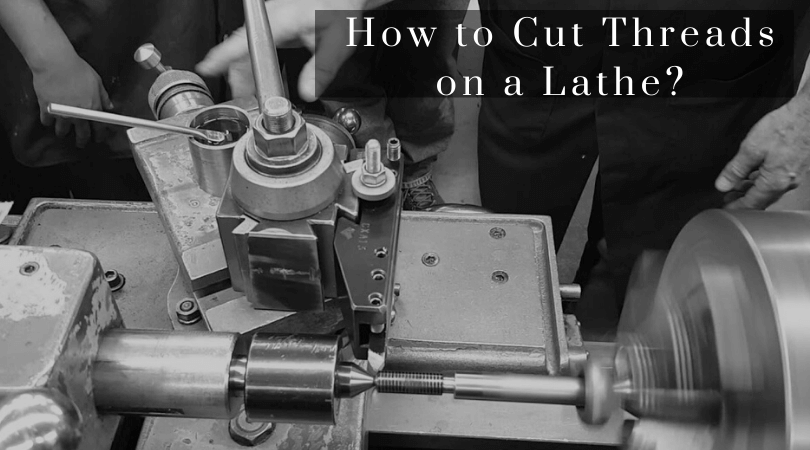 How to Cut Threads on a Lathe? – Easy Thread Cutting Guide

I am a carpenter by profession. So I come across different types of job needs and have handled various types of tools for that. In all the machines that I have used, I found a lathe machine one of the most exciting units. It helps to correct and make the desired shape of an object such as a pen. My passion for this machine led me to create this website dedicated to the different types of lathe machines. I hope you will enjoy it and find it useful.